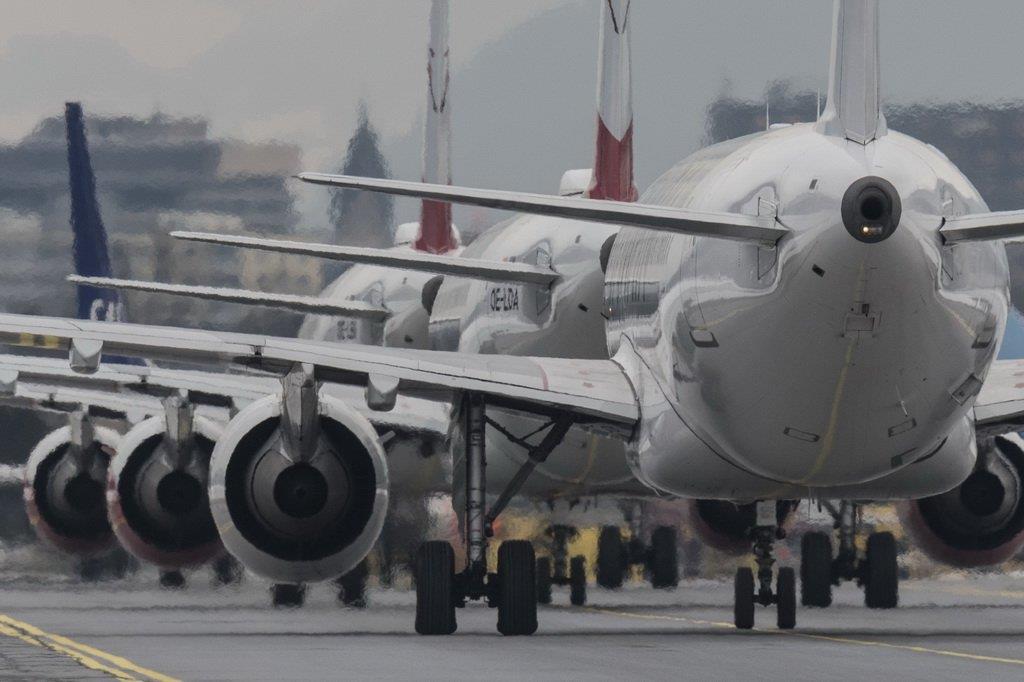 In January the corona was still confined to China, but then it went through Italy quickly in the rest of Europe.


At the end of March, almost all flights came to a stop. If an airline does not carry out the booked flight, the ticket amount paid by the customer must be refunded within a week.
Agents can enter non-flow tickets due to flight disruptions into the booking systems via a Direct Refund (DR). Very quickly airlines stopped this possibility en masse. The DR was simply made impossible. The alternative for us has been to ask for a refund via a Refund Application. This request for reimbursement is more time consuming and must be approved by the airlines concerned. Many airlines refused to handle RAs at all or did not respond to the requests for a Refund.

For agents, like us, who stand up for their customer, there is in that case nothing left than to dispute the payment made. The filing of this Post Billing Dispute by a travel agent led to the situation that 15 minutes later the agent immediately lost the possibility to book tickets for an airline. With the help of the travel trade association ANVR and an appeal procedure, a compromise could finally be reached. The non-refunding by airlines was even temporarily supported in the Netherlands by the Minister of Transport!

Since some airlines did not give any response at all, the Dutch travel trade organization ANVR finally started a lawsuit against an airline. This isn't that simple. Not every airline can easily be sued in a Dutch court. Eventually, the claims of about 15 agents were started against Royal Air Maroc. Good for more than 600 tickets. The summons alone is a document of more than 1000 pages. The action of the ANVR attracted a lot of publicity; even daily newspapers, and in the 8 o'clock news! It will be an hard fight, but at least, the action leads to other airlines contacting the ANVR and trying to make arrangements for payment to customers. Also, the summons for the next airline is a lot easier after the first procedure.

The aviation authority now has issued warnings to airlines, but start with the larger Dutch airlines: the smaller foreign airlines are much harder to deal with. As a travel trade association, the ANVR must stand up for its members and their customers. That’s why they attack all airlines who violates the rules. Despite the high costs, they continue to do this. It is extremely disappointing that governments are not taking a tougher line against airlines that have been going on for months not paying their customers for flight they had to cancel.

We also discussed this with airlines on a global level with IATA, because we are definitely not the only country with non-refunding airlines. In case an agent does not pay one airline all the money in time, they are excluded from the IATA-system. That means they cannot ticket anymore for all IATA-airlines. IATA has a zero tolerance policy. However, in case an airline does not refund an agent, IATA does not act. Years and years agents are complaining about the imbalance of the unfair system. So we have stopped the dialog with the airline temporary. We hope that the EU now also understands the inequality of the current IATA system and the need for adjustment; as IATA only protects airlines and leave agents and their customers in the cold without any guarantee.

Back
This website uses cookies The website of ECTAA AISBL uses functional cookies. In case of analysing our traffic or advertising, we also place cookies that share information about your use of our site with our analytics partners, our social media and advertising partners, who may combine it with other information that you’ve provided to them or that they’ve collected from your use of their services.
Show details Hide details
Allow selection Allow all cookies
About cookies
Cookie declaration
Cookies are small data or text files that are installed on your computer or mobile device when you visit a website or use a (mobile) application. The cookie file contains a unique code with which your browser can be recognized by the website or web application during the visit to the online service or during successive, repeated visits. Cookies can be placed by the server of the website or application that you visit, but also by third-party servers that may or may not work with this website or application.

The law states that we can store cookies on your device if they are strictly necessary for the operation of this site. For all other types of cookies we need your permission. You can at any time change or withdraw your consent from the Cookie Declaration on our website.
Learn more about how you can contact us and how we process personal data in our Privacy Policy.